08 March 2012 | By Jonah A. Falcon
Sony has revealed what the upcoming co-op mode Shade Survival for Uncharted 3: Drake's Deception, which is being released on the 13th March, will entail. 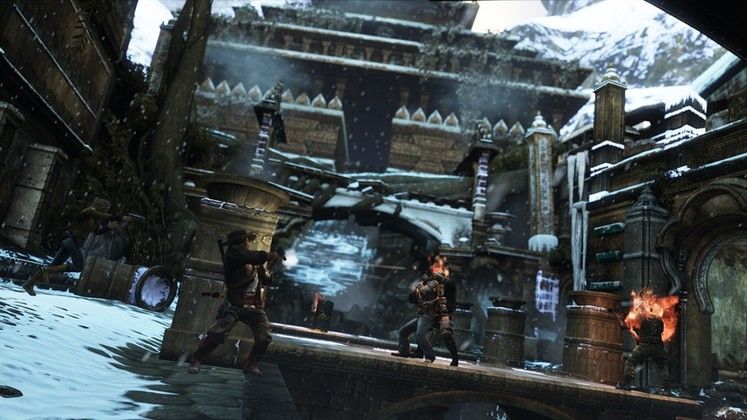 In the Shade Survival mode, Djinn haunt the player and his co-op buddies over the course of eight waves of enemies. Djinns have the ability to set things on fire and teleport force players to watch each other's backs. In the later rounds, elite Djinns appear with better armor and firepower.

Gamers who survive the mode all the way through earn a ton of cash, as well as new medals. During matches, an occasional random objective will pop up at the beginning of a round. For instance, a Marked Man objective will mark one of the Djinns, which will be surrounded by tough Djinn bodyguards.

The DLC will cost $5.99 USD, but gamers who own the Uncharted 3 Season pass, called the Fortune Hunter's Club, will get the content for free.

Sony also teased the final DLC for the Fortune Hunter's Club, which will be coming in April. The publisher promised to reveal what it would feature in the coming weeks.