08 May 2012 | By Nick Akerman
Sniper Elite V2 has captured the UK number one spot, headshotting Prototype 2 from the summit. 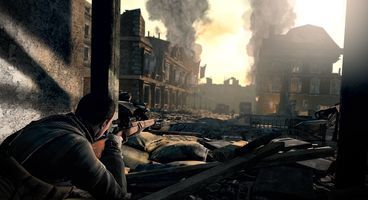 Activision's sequel, which debuted at number 1, has dropped down to second place. Mortal Kombat Vita is the only other new entry, but has provided more woe for the faltering system by slicing its way to a measly 33rd place. 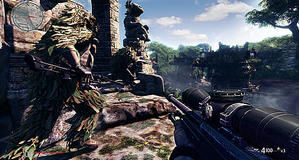