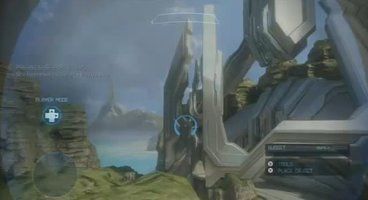 Rooster Teeth's second annual RTX event in Austin, TX has revealed that 343 Industries has outsourced the Forge editor to developer Certain Affinity, which is best known for creating Age of Booty and Crimson Alliance.

The developer has made some changes to the basic Forge editor format, including such features as "Player Trait Zones," which allows map editors to have regions of the map have different physics, such as changing jump height, and so on; editors may even reverse gravity in certain areas.

Other improvements include item placement, where gamers can now have items locked in place, magnetized and more efficiently duplicated. Changes have also been made to lighting, where objects cast shadows more realistically.

A video of the presentation was released - check it out below. (Note: the video is low quality and off-camera.)