09 April 2012 | By Jonah A. Falcon
Namco-Bandai has registered a new trademark for a videogame project called "Pac-Man Smash". The trademark was registered last week on the 4th April. 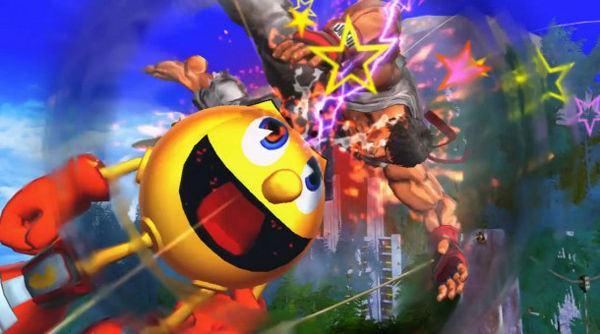 Nothing is known about the project. The registration is interesting when juxtapositioned with Pac-Man's appearance as a playable character in Street Fighter X Tekken. Could the yellow dot-eater be revving up for a beat 'em up of his own?

It could be a new maze title with some sort of "smash" mechanic - or, perhaps a Pac-Attack-styled game, which itself was a Tetris variant.