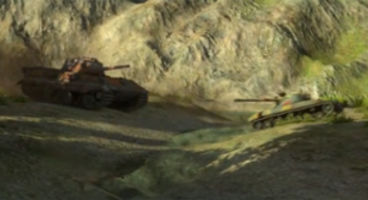 An aesthetic overhaul is inbound for World of Tanks as the studio are introducing an "improved game engine" alongside new content and new features for the MMO. No release date yet.

8.0 will include "realistic" movement physics for tanks, water splashes, and customization of emblems and inscriptions. There are 5 new Soviet tanks and new experimental British one.

It's a milestone update for the MMO from Wargaming.net. The studio has released a teaser trailer for Update 8.0 highlighting the changes en route. Changelog below: