10 January 2012 | By Jamie Davey
Ubisoft has announced that Tom Clancy's Ghost Recon Future Soldier will launch in the UK on 25th May, 2012. It's in development for the Xbox 360 and PlayStation 3, although Ubisoft has just confirmed a PC version will come later. A multiplayer beta will be available in April for both Xbox 360 and PS3.

"Ubisoft prides itself on creating some of the most compelling and innovative experiences in digital entertainment," said Adrian Lacey, IP development director at Ubisoft Studios - France. 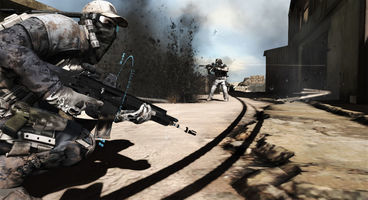 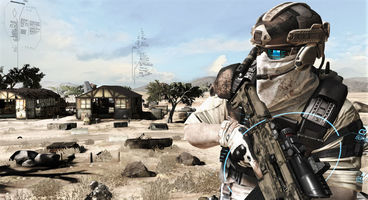 "Today we are feature complete in our MP, Single player and 4 player coop campaign modes. We have taken the decision to move the date in order to ensure that all these ingredients are pushed to the highest level and provide a truly unique shooter experience. The Ghost Recon franchise is known for setting the standard of high definition gaming and we believe the extra couple of months will allow us to reach that goal. We would like to thank all Ghost Recon fans for their patience and look forward to unveiling some exciting new elements in the coming weeks."