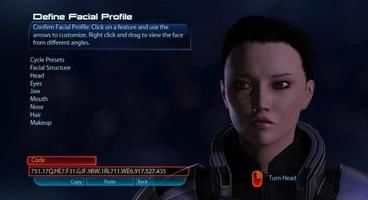 Many Mass Effect 3 players have been finding that their Commander Shepards which they nurtured from the first Mass Effect look completely wrong when importing them to Mass Effect 3.

As a semi-bypass, Priestly is suggesting to PC players a fan utility, Mass Effect Tools, which lets players compare the face to be used in Mass Effect 3 before they put it into the game.

Other fans have found that some of the import data was either wrong or missing. Hopefully, a future update will fix that issue, too.