One of ex-Infinity Ward's fraud claims against Activision dismissed

10 March 2012 | By Jonah A. Falcon
A California State Superior Court judge has thrown out of the two fraud claims aimed at Activision Blizzard by ex-Infinity Ward founders Jason West and Vincent Zampella today. The claims are a part of a suit against the publisher by the duo over their 2010 firing. 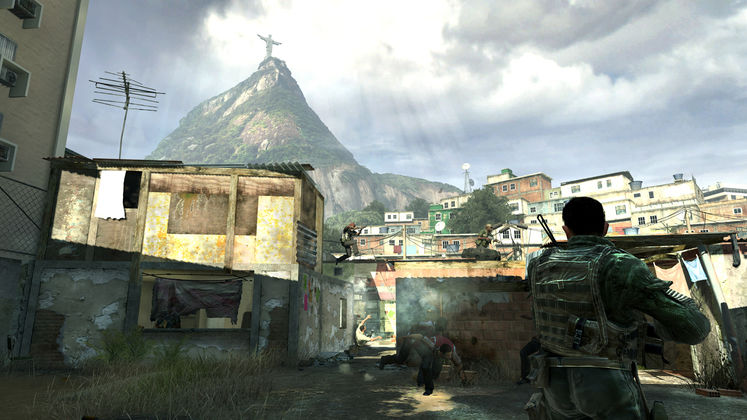 The claim the judge threw out was a fraudulent-inducement claim which accused Activision of making false promises during their 2008 contract negotiations, which allowed the pair to develop Call of Duty: Modern Warfare 2.

On Activision's part, the company stated that it fired West and Zampella because they were secretly starting a new studio with rival publisher Electronic Arts - all while still under contract to Activision. West and Zampella claim that Activision fired them so it wouldn't have to pay them the royalties for Modern Warfare 2, which broke videogame sales records.

West and Zampella are also seeking to gain co-ownership of the Modern Warfare IP. However, industry analyst Michael Pachter last year stated that the claim was pointless, stating, "West and Zampella have no prayer of obtaining control of the brand. They can claim that they were granted creative control, and there is a reasonable chance that they would prevail, but they lost that control when their employment was terminated. If they can prove their termination was wrongful, they will be entitled to damages, but there is no legal basis to award ownership of the brand to them. They could conceivably change their complaint and seek reinstatement as employees, but I haven't seen any demands from them to make that happen."

The trial on all remaining claims in the case is scheduled to start the 7th May. 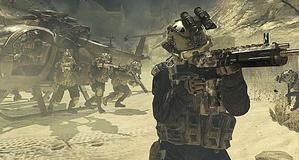