10 March 2012 | By Jonah A. Falcon
Firefly Studios has announced that their free-to-play MMORTS Stronghold Kingdoms has hit the 500,000 registered players milestone. 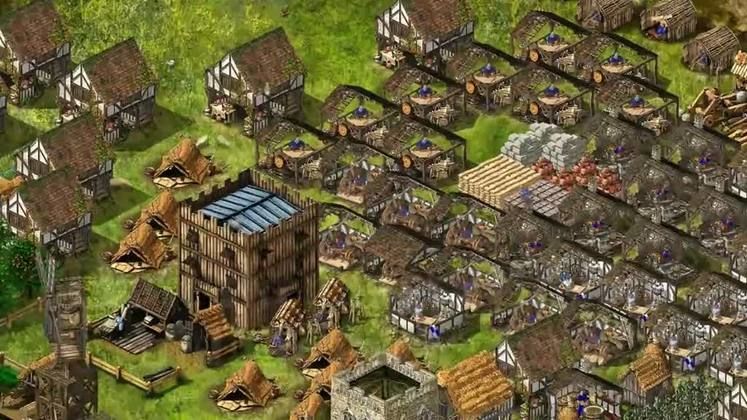 The 500,000th player registered just as "World 4" server opened today, which was just a few days after the World 3 server had opened on the 3rd March. Passing this milestone has put Firefly halfway to their goal of achieving one million registered players.

puts the gamer in the role of a monarch, who starts with a small village to build. Players are required to take into account a variety of architectural, economic, military, agricultural, mercantile, industrial and political elements while developing their land.

Gamers who wish to check out the MMORTS can do so at the official site here.