Analyst: The Elder Scrolls Online will be subscription-based, at first

10 May 2012 | By Jonah A. Falcon
Gamesbrief founder Nicholas Lovell is predicting that ZeniMax will launch the upcoming MMO The Elder Scrolls Online as an archetypal monthly subscription-based MMO, but will eventually switch to the fremium model. 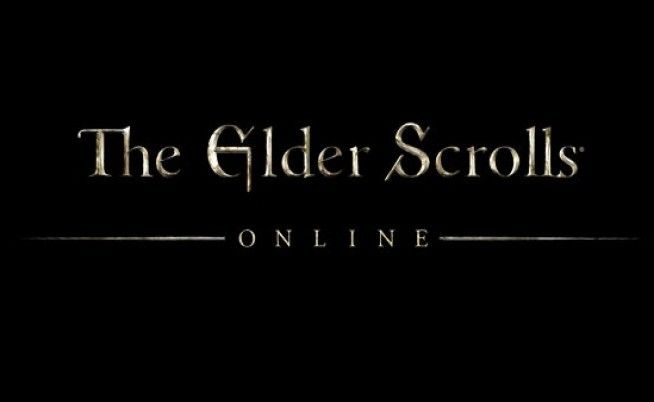 According to Lovell, "I still believe that subscription games are on the way out. It is conceivable that Bethesda will launch with a subscription service to attract the early adopters, because that is the model they understand."

He also predicts that both World of Warcraft and Star Wars: The Old Republic will be moving to freemium as well.

"They will switch to free-to-play later, in the same way that many iOS games go from paid to freemium over their lifetime," he insists. "EA is struggling with The Old Republic, (but) almost everyone else is transitioning to free-to-play."

The Elder Scrolls Online is due to be released on PC next year, 2013.