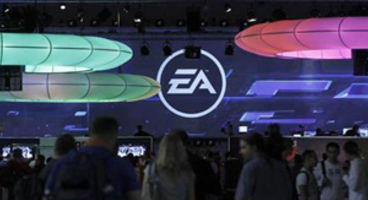 Gamescom runs August 15-19 with the great unwashed masses (the public) welcome to stroll through the doors beginning the 16th. It's arguably the most important games event now? The Electronic Entertainment Expo (E3) held in Los Angeles has been criticised for 'becoming less about games' over the years. Trailers below for your pleasure.