Next Assassin's Creed instalment could be set in Brazil

10 December 2012 | By Jamie Davey
According to Ubisoft's Brazil director Chaverot Bertrand, the next instalment in the Assassin's Creed series could be set in Brazil.

Chaverot tells Brazilian website TechTudo that Ubisoft has already begun researching the next episode for the series and is looking at setting it in Brazil, but it's only a possibility for now.

"The development team already has several ideas on how to build a scenario based on a particular moment in the history of Brazil, and that fits perfectly in the millennial plot between Templars and Assassins, but so far nothing is decided," said Chaverot.

Assassin's Creed III released in October to high praise, so it shouldn't be long until we hear about the next instalment that will surely release towards the end of 2013. 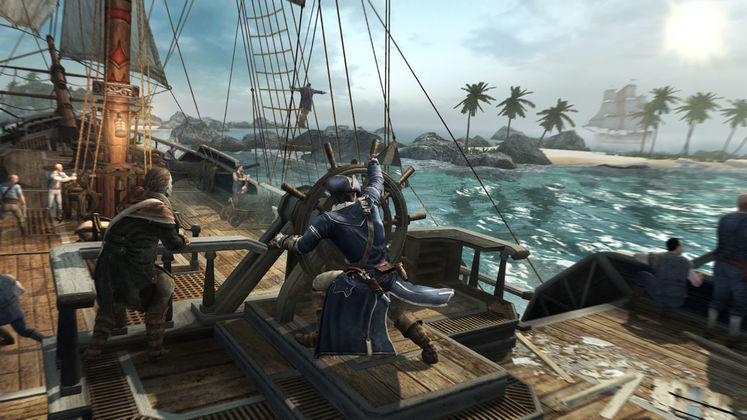