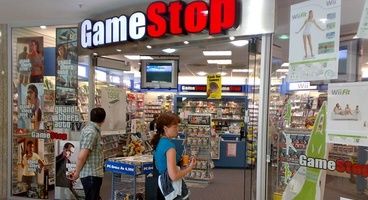 Law firm Baron and Budd has announced that US videogame retailer GameStop has settled the class action suit against the retailer in California, and will now start putting warning labels on some of its games to warn users that DLC advertised on games as free may not be for used copies. The warnings will also be included in the retailer's California stores for the next two years as well.

According to attorney Mark Pifko in a statement to the press: "The in-store and online warnings are an important benefit under the settlement as well, because if GameStop discloses the truth to consumers, it is unlikely that they will be able to continue selling used copies of certain games for only $5 less than the price of a new copy. In fact, we already know that not long after the lawsuit was filed, GameStop lowered prices for used copies of many of the game titles identified in the lawsuit."

The firm stated that it would pursue initiating the same legal actions against GameStop in other states in the US.

The original class action suit arose from gamers complaining that the packaging of used games claimed that free DLC was included with the game, and GameStop failed to warn them that DLC was ineligible for used games.