11 July 2012 | By Jonah A. Falcon
Variety has announced that a source has revealed to them that while Warner Bros. is working on making a Justice League film in the wake of the popularity of The Avengers, its Interactive Entertainment division has Rocksteady working on a new Batman game that will focus on the Silver Age version of the character.

The Batman of the 1950's will still have Kevin Conroy voicing Batman and Mark Hamill voicing The Joker, and may feature team-ups with Justice League of America members, including Superman.

At the moment, the big DC Comics project is Mortal Kombat developer Netherrealm Studios' Injustice, which will star a Justice Lords-style Justice League, dark, violent variations of the normal roster. 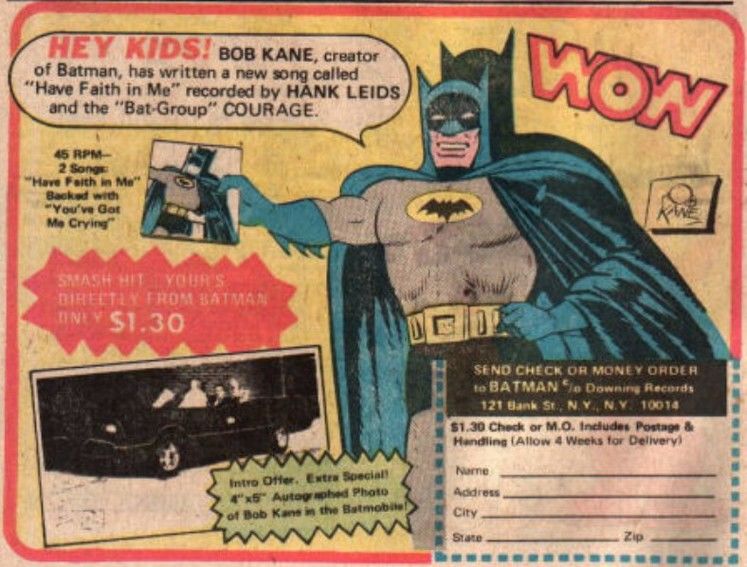 Who can resist a game with this kind of Batman?