11 September 2012 | By Jonah A. Falcon
Frictional Games has announced in its official blog that Amnesia: The Dark Descent has sold almost 1.4M units since its launch in September 2010. Direct sales totaled 710K, while the rest were bundled in various Steam sale bundles such as the Humble Indie Bundle and Potato Sack Reunion. 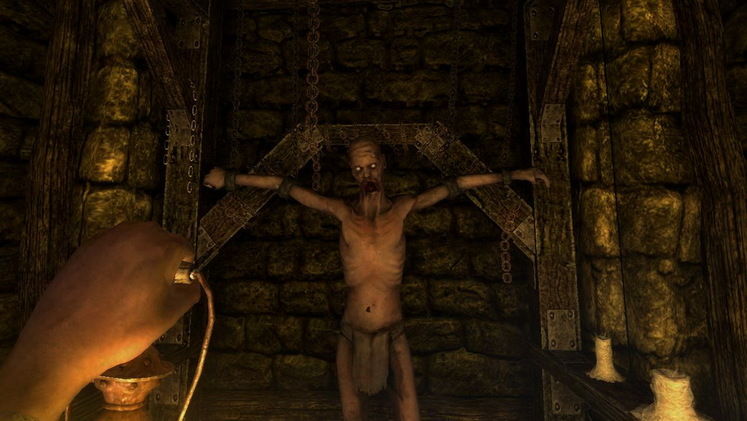 Frictional also stated that the sequel, Amnesia: A Machine for Pigs, would be coming sometime in 2014. According to the developer, "At Frictional Games our main concern is our new super secret project. We do not want to say much about this project yet, but we can disclose that it will be horror and that it will be first person,” the post reads. “One of the things I was most disappointed with in Amnesia was that it never really managed to deliver any deeper themes, but was more like a shallow fright-fest. For the new project we want to change that and really try and bring a certain theme to the front. Our hope is that this will create a very special experience, creating horror in a much more disturbing way."

Amnesia: A Machine for Pigs has previously been thought to have a 2013 release.