Report: EA tried to buy Valve for $1B 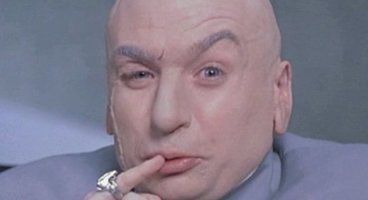 The New York Times has reported that Electronic Arts tried to buyout Valve for a cool one billion dollars, but the company eventually turned down EA's offer.

Valve's Gabe Newell was quoted as saying defiantly that he'd rather let the company disintegrate over time than sell to a mega-corporation that would "cash us out and wait two or three years to have our employment agreements terminate.”

Valve software is now valued at $2.5 billion, and has eyes on opening its scope to new services such as Steam TV and Steam Greenlight.

Meanwhile, this probably is one of the motivating factors for Electronic Arts instituting its own digital distribution service, Origin.