11 October 2012 | By Nick Akerman
Gaikai has posted a number of PS3 images on its website. LittleBigPlanet, God of War, Killzone and Uncharted all appeared on the cloud-gaming site, suggesting PS3 games could be available to stream soon. 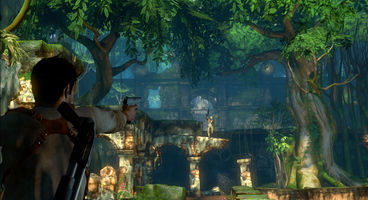 "Over the past several years, we've worked tirelessly to re-define the way people access and play video games."

"And while we think all of that is pretty cool, we're not done yet. As a new member of the Sony Computer Entertainment family, we're working even harder to ensure the world's best entertainment content is delivered instantly to you, no matter where you are in the world."