12 November 2012 | By Jonah A. Falcon
Microsoft Studios has announced that this year's The Amazing Spider-Man is now available, two weeks before general release, as an Xbox Live Marketplace digital purchase. 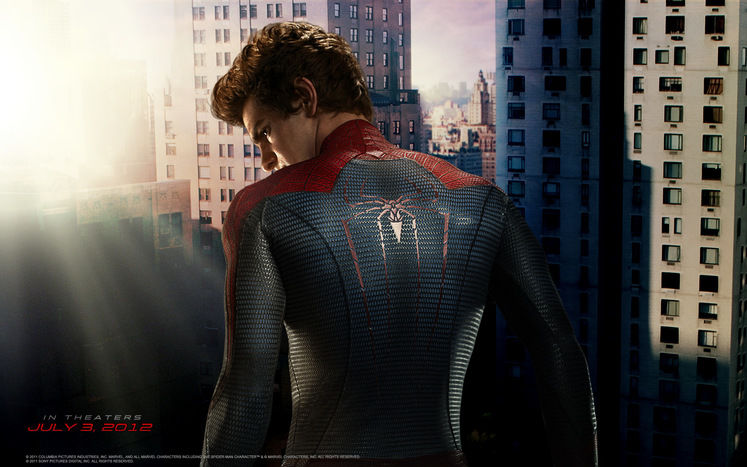