12 December 2012 | By Jonah A. Falcon
Amazon.com has apparently revealed an unannounced Hitman bundleware called the Hitman HD Trilogy. The bundle will include Hitman 2: Silent Assassin, Hitman: Contracts and Hitman: Blood Money, which will be remastered in HD for the Xbox 360 and PlayStation 3. 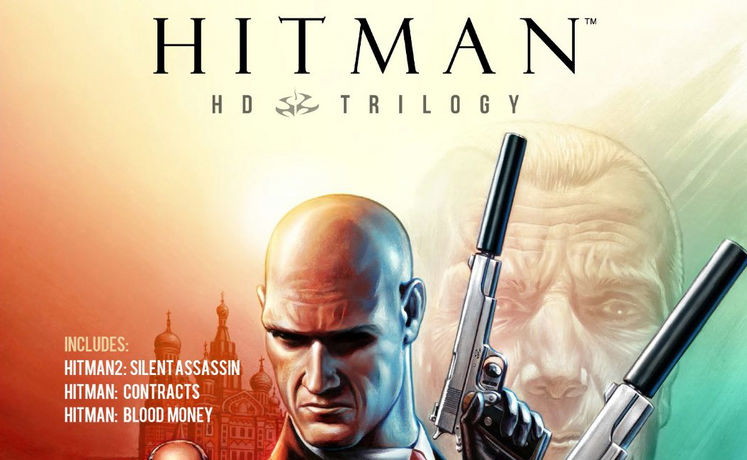 There will also apparently be a Premium Edition which will include an "exclusive Art Book for Limited Edition version (first run version) 22 pieces of never before seen reinterpretations of classic moments from Hitman Contracts, Hitman 2 Silent Assassin, and Hitman Blood Money all done by top artists."

Square Enix has not replied to press inquiries yet. Stay tuned.