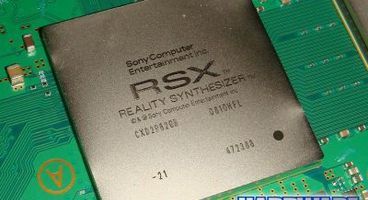 Peter Molyneux is all praise for Sony's first party development squad as they've been "incredibly smart" with the studios, made up of "some very talented developers." Hardware though...

The former Microsoft exec feels if they let their first-party off the leash to be even more "inventive and be creative" then Sony could "pull lots of rabbits out of the hat" hardware-wise.

He used PlayStation Move as an example of being behind Wii and not as interesting a leap as Microsoft's Kinect. They always seem to come up short in the race, he reckons.

"Sony has always had a very strong first person line-up, which I think is incredibly smart. They've got good developers. They've got some very talented developers," Molyneux told GamesIndustry.biz.

"The way I always feel with Sony is that if they double down on those first party developers, give them the headroom to be inventive and be creative, especially when it comes it any next generation platform, then they could pull lots of rabbits out of the hat." Hardware development is the chink in Sony's PlayStation armour.

"I just don't know where they're going in hardware terms," he went on.

"They had the Move, but it wasn't as early as the Wii and it wasn't as innovational as Kinect. They seem to be third in line in that race. I have expected, every single press conference for the last year, Sony to bring out this magic rabbit out from a huge hat and say, 'Aha, world. You really don't realize what's going on.' And I do worry about them."

There's still no official word on a PlayStation 4. Sony did criticise its rivals Microsoft and Nintendo though for not catering most to the core gamer audience during E3.