13 June 2012 | By Jonah A. Falcon
Ubisoft has announced the release date for the PC version of Ghost Recon: Future Soldier in an updated release schedule. The next title in the Ghost Recon series will be landing on PC on the 26th June in North America, which probably means the game will be on the shelves in Europe on the 29th June.

The game had originally been slated on PC for a 12th June release. The Xbox 360 and PlayStation 3 versions were released three weeks ago in May. 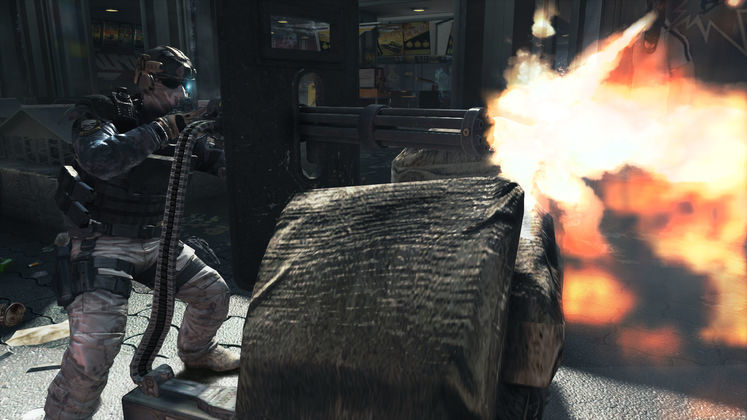