13 July 2012 | By Jamie Davey
Codemasters today announced that it's developing a new Formula One title called F1 Race Stars, which will be released for the Xbox 360, PlayStation 3 and PC in November 2012.

F1 Race Stars is an arcade racing game featuring official Formula One cars, teams and circuits. Players will also be able to take advantage of a range of power-ups as they manoeuvre through every straight, hairpin, jump and loop-the-loop with super-fast racing. 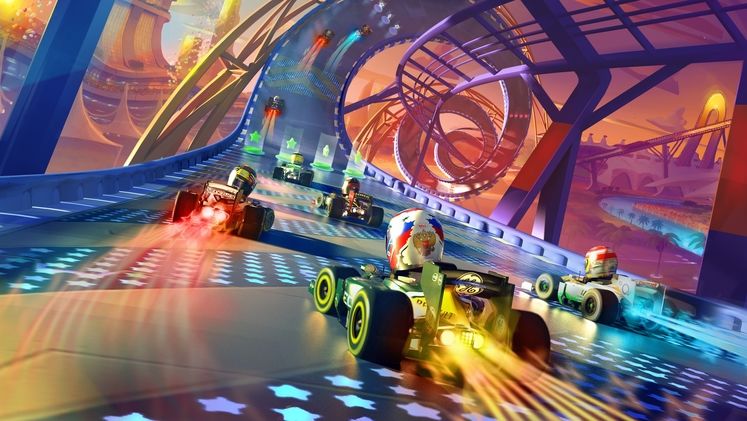 Popular F1 locations will be available to race at, such as Monaco, Silverstone and the new Circuit of Americas in Austin, Texas, recreated as racing circuits built for speed and wheel-to-wheel competition. F1 Race Stars will also feature 4-player split-screen racing and 12-player competition alongside an extensive career mode featuring a number of Championships.

You can view the first trailer below, which shows how drivers like Lewis Hamilton, Fernando Alonso and Sebastian Vettel have been transformed into personality-packed heroes and F1 circuits are converted into over-the-top tracks built for super-charged speed.