14 January 2012 | By Jonah A. Falcon
Mojang CEO Carl Manneh has revealed that the Minecraft developer is working on three unannounced projects. One of the games is being worked on by Minecraft lead developer Markus "Notch" Persson, while the other two projects will be revealed in the first half of 2012. 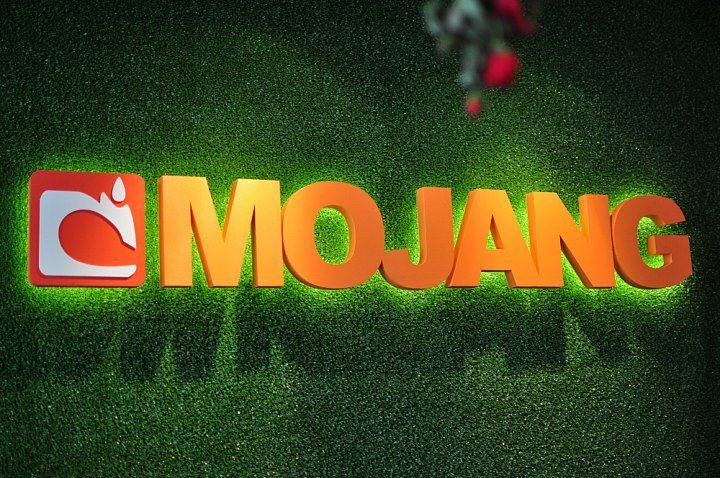 Persson's new game is fairly early in development, so much so that Manneh states that it could go in any direction. "What it is today, I don't think he knows himself. We certainly don't. It's probably going to be a lot of testing and playing around to see what works," Manneh admitted.

Persson recently stepped down from his position as lead developer of Minecraft, handing those duties off to Jens Bergensten.

As for the other two projects, Manneh is eager to reveal them, but is constrained by nondisclosure agreements with other companies.

"They will have a big impact on Mojang over the next year. I can't talk about them, because we have NDAs with companies. Otherwise, we want to be very transparent about everything we do, but in this case we can't," Manneh related.

Mojang's most prominent project is the porting of Minecraft to Xbox Live Arcade, which is due to be released sometime this Spring.