14 February 2012 | By Jonah A. Falcon
Konami has announced that the publisher is shutting down the servers for Metal Gear Online, the multiplayer spinoff of the popular series that was bundled with Metal Gear Solid 4, on the 21st June. 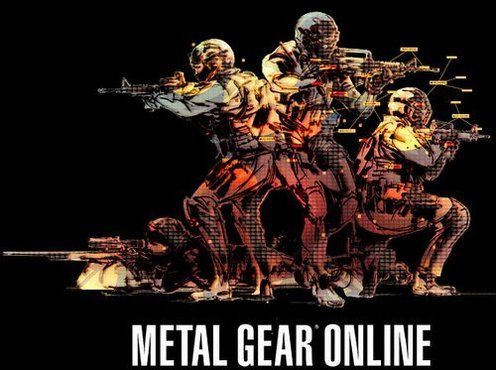 At one point, the game enjoyed 1.3M players, but the population has dwindled enough that it's not profitable for Konami to maintain the server.

Prior to shutdown, on the 21st March, the MGO Online Shop will be closed. In April, new character creation will also be shut down. However, all of the expansion packs will be free til the server shutdown.