14 February 2012 | By Jonah A. Falcon
Disney Interactive has announced that new DLC is available today for Disney Universe. The new downloadable content features the Disney Channel's popular show, Phineas and Ferb, including a Danville level as well as new costumes allowing players to dress up as Phineas, Ferb, Dr. Doofenshmirtz, Agent P and Candace. 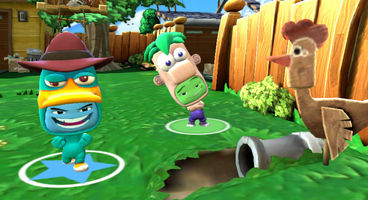 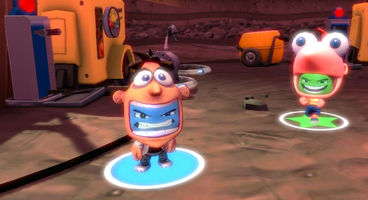 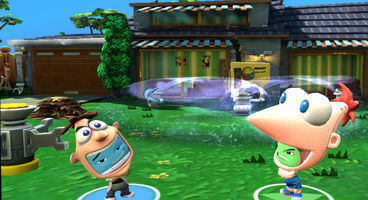 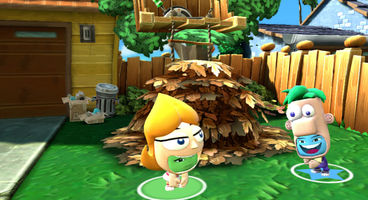 Disney Universe was released late October 2011 for PC, Xbox 360 and PlayStation 3. The game is a platformer in which gamers defeat enemies, collect coins and powerups, unlock new costumes and explore a mix-up of worlds inspired by numerous Disney and Pixar films.