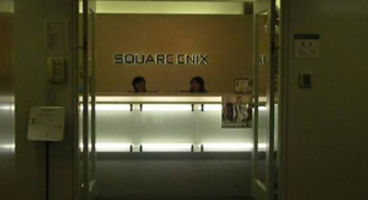 The accounts look good for Square Enix thanks to 2011's Deus Ex: Human Revolution and this year's Final Fantasy XIII-2, which helped bring in a profit of ¥6 billion. Last year lost ¥12 billion.

The figures were "favourable" thanks to those two "major titles" in their line-up. No specific numbers have been divulged for either, but Deus Ex has at least shipped 2m.

That was 2m shipped as of September last year but it doesn't give us sales numbers. Final Fantasy XIII-2 sold 704,236 units in Japan in 2011 becoming their 5th best region seller. As for up-to-date numbers? It's a secret.

"The Group's results were favourable due to increased sales of console games boosted by our major titles, Deus Ex: Human Revolution and Final Fantasy 13-2," noted Square Enix. Their goal for this fiscal year is to "generate a substantial earnings improvement" which spans from April 1st, 2012 to March 31st, 2013.

Square Enix has Tomb Raider, Hitman: Absolution and Sleeping Dogs to look forward to - as do we, hopefully.