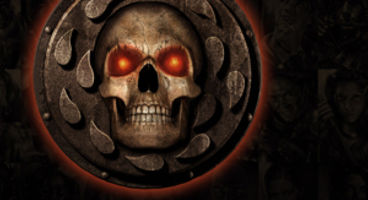 At the end of February BaldursGate.com appeared but gave very little in way of explanation. Suddenly it became armed with a countdown and a piece of soundtrack to enjoy.

The site itself is relatively barren still, but evidence points to Overhaul Games where a former BioWare designer now resides. They previously worked a remake of BioWare's MDK2.

The sound file is located at 'files/overhaul/theme.mp3', which is the link with developer Overhaul Games, which in turn is a division of Beamdog - where the file is hosted.

Yep it looks like Baldur's Gate will be getting its cobwebs dusted off with a HD remake which is most definitely going to hit PC, right? It'd be a war crime if it didn't. Overhaul reworked MDK2 in HD. The world of PC RPG gaming needs Baldur's Gate to keep up with the times, even if only visually. Is it a must-have you for? 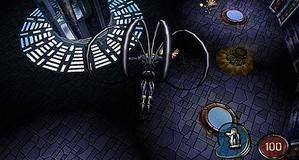