Blizzard continues to be cagey about console Diablo III port

15 May 2012 | By Jonah A. Falcon
Blizzard has expressed an interest in porting Diablo III to consoles, but has continued to be coy about developing it on other platforms.

According to game director Jay Wilson in an interview with Gamasutra, “We haven’t officially announced it, because we’re not ‘experimenting." 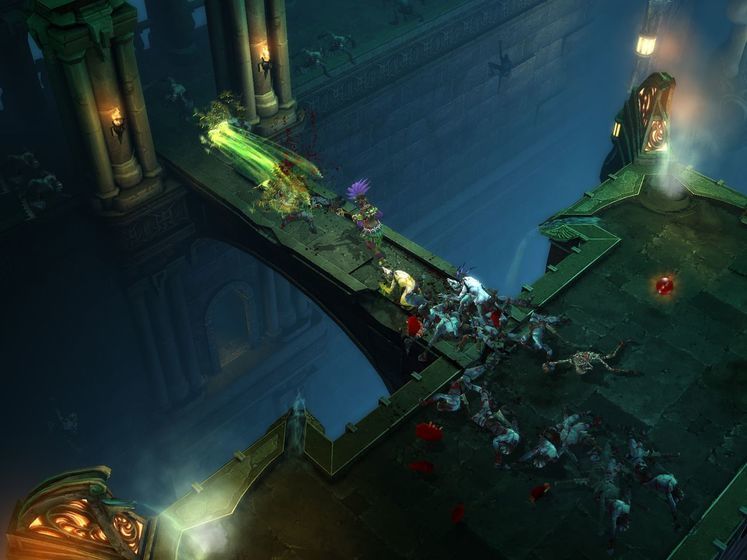 Perhaps sensing those who would point out the initial confirmation, the subsequent backing off of the statement, all the while that other Blizzard execs were stating the console port would be the "full Blizzard experience," as well as the job listings posted by the company, Wilson temporized, "We tell people that basically we’re experimenting, because it helps us hire people. The better people we hire, the better chance we have to actually make it."

Wilson then made an odd non-confirmation, stating, “That’s why we haven’t kept it super secret, but we also haven’t confirmed it, because we’re not sure yet whether we think it will work, and whether we think we have the resources to do it.”

Some might point out that Torchlight was successfully ported to console while keeping the options faithful even with a gamepad.