The Adventures of Shuggy

Puzzle platformer The Adventures of Shuggy gets PC release

15 June 2012 | By Jonah A. Falcon
A year ago, The Adventures of Shuggy was released on Xbox Live Arcade. The puzzle platformer earned generally positive reviews, and has now been released on Steam and from the developer directly. 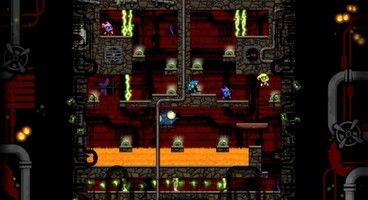 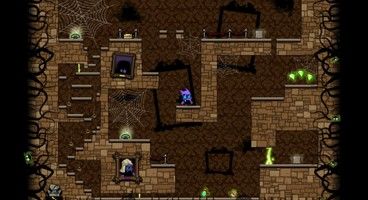 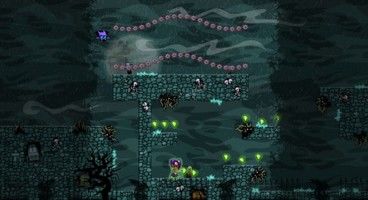 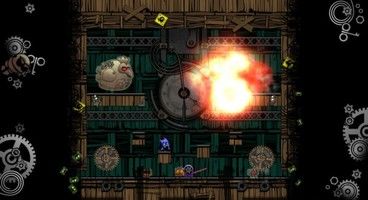 The game features 116 unique single-player levels, each with its own rules. The mechanics are varied and can change from room to room. They range from time travel, to twisting rooms, to rope pulleys that need to be used strategically, to Shuggy growing and shrinking by drinking potions, and so on.

The Adventures of Shuggy is currently enjoying a launch week discount of $7.99 USD on Steam, but the game can be purchased DRM-free directly from developer Smudged Cat Games for $9.99, and optionally receive a Steam key as well.

The Adventures of Shuggy Essentials 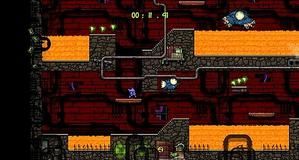