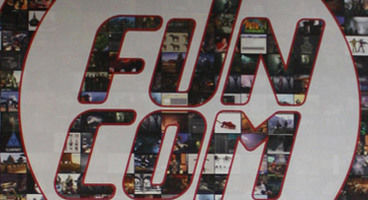 Trond Aas stepped down as the CEO of MMO company Funcom a day before The Secret World was launched, and it may have had something to do with news out of Norway that he is under investigation for insider trading by that country's SEC.

At the time, chairman Gerhard Florin stated in a press release, "Trond Arne Aas has been invaluable resource for Funcom, and has helped make the company one of the world's leader in online games." He went on to say that Aas' natural successor, Ole Schreiner, will take over CEO duties. Schreiner was executive VP of operations for the past five years.

Whether his departure and the allegations are related remains to be seen. Stay tuned.