Whore of the Orient 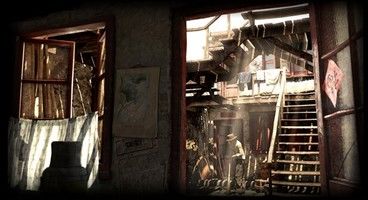 KMM Interactive, which absorbed what was left of L.A. Noire developer Team Bondi, has posted job listings looking for personnel to help work on their Whore of the Orient project.

The project is described by the job listings as a "new AAA next gen title using cuting (sic) edge technology", a "narrative action adventure, similar in genre to LA Noire." The full production is expected to last from "early 2013 - mid 2015." The game will also allegedly use the same facial rendering tech that L.A. Noire featured.

The roles the developer is looking for include a Senior Engineer Programmer, a Lead Animator, and a Senior Gameplay Programmer.

Whore of the Orient Essentials