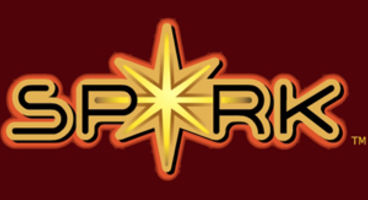 Lost planet 3 developer Spark Unlimited has a job ad post for a lead combat designer, and they reveal a "bold new take" is in the works for an "established" series on console.

It's for a third-person action slasher with horror elements, and they need an "understanding in sword fighting" and martial arts. Experience with Unreal Engine 3 is a plus too.

The studio already announced last week that they're working on Capcom's Lost Planet 3. Now job advertisements give glimpse to another project in the pipeline from Spark.

They also want a lead designer, senior designer and character animator. Lost Planet 3 releases for Xbox 360, PS3 and PC in early 2013. They want the new post filled to help them in making a "breakout hit based on an established console franchise. This is an opportunity for you to have a hand in creating a bold new take on 3rd person action slasher with horror elements for the PS3 and Xbox360," uncovered NeoGAF. 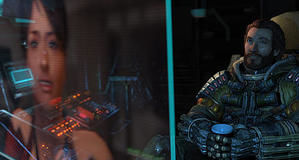