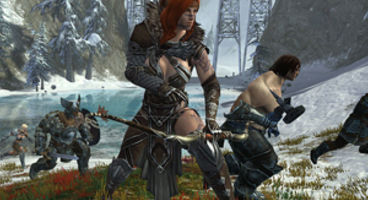 Peter Fries of developer ArenaNet is disappointed by the stat breakdown of the racial population in Guild Wars 2. Frankly, there are too many dirty stinking humans and not enough Charr or Asura.

He's 'sadden' because people are "missing the strongest story stuff" the MMO has to offer. It's not uncommon for humans to be in higher numbers within MMOs.

By way of an info graphic the human population is double that of the second highest race; the Norn. Then it's Asura, Sylvari and Charr. "GW2 race popularity makes me sad," tweeted Fries.

“People avoiding charr & asura are missing the strongest story stuff in our game, IMO.” Statistically the human race in any MMO setting is usually the highest when players are given a choice of other species. Some go as far as trying to recreate themselves, if customisation options are extensive enough. 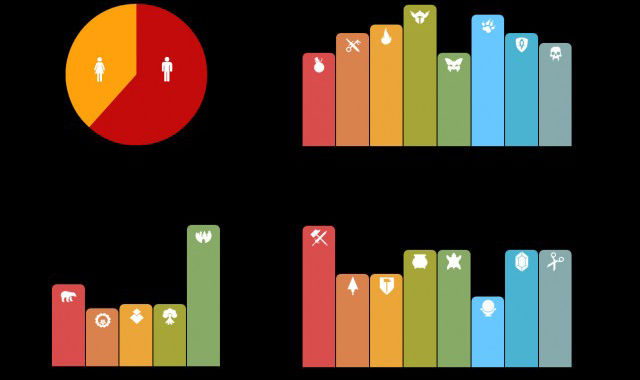 The racial stats are represented in the bottom left corner