17 August 2012 | By Jonah A. Falcon
11 bit Studios has announced at GamesCom 2012 that their reverse tower defense game, Anomaly: Warzone Earth, will launch on European PlayStation Network on the 29th August. US gamers will have to wait a little longer for the game to be released; it will hit North American PSN sometime in September. 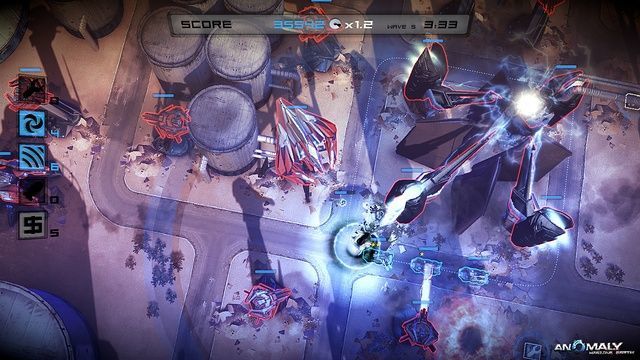 The PSN version will add some new features such as local co-op, and a new human unit called the Chainer, who charges enemies and attacks them with a chain attack, hitting up to 8 at a time. 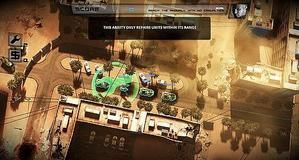