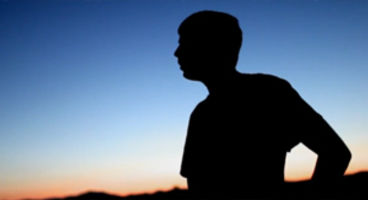 Developer Valve is busy on the editing room floor as they splice together footage and interviews for an upcoming documentary that explores the gamers behind the eSports scene for Dota 2.

The film follows contenders of The International 2011, which was last year's big Dota 2 bash offering $1 million in prize money. It explores their personal lives and is "coming soon", they tease.

Apparently some family members don't quite fully embrace the idea of 'professional video gamers' - who knew? The International 2012 takes place in Seattle, Washington.