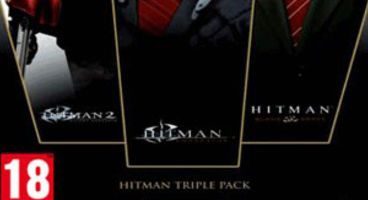 The trophy leak is courtesy of eXophase who lists them for Blood Money, Contracts and Silent Assassin. The HD Collection first surfaced back in June over at 16Games.