17 October 2012 | By Jonah A. Falcon
Perfect World and Travian Games have announced that their browser-based multiplayer strategy game, Rise of Europe, has gone into open beta. 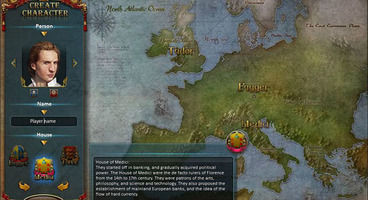 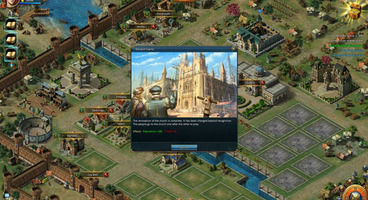 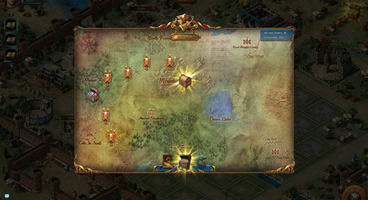 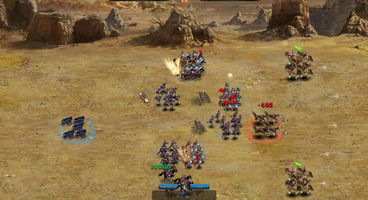 Rise of Europe revolves around the power struggles between the Tudors, Fuggers and Medici in Renaissance Europe, as players take on the role of a member of one of these families and compete against thousands of other players.

Gamers can engage in the open beta by visiting the official site here. 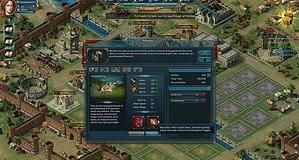