18 February 2012 | By Jonah A. Falcon
As much as Activision would like to hide the fact that a new Black Ops title is being released late last year, it's becoming increasingly obvious that Call of Duty: Black Ops 2 is coming. 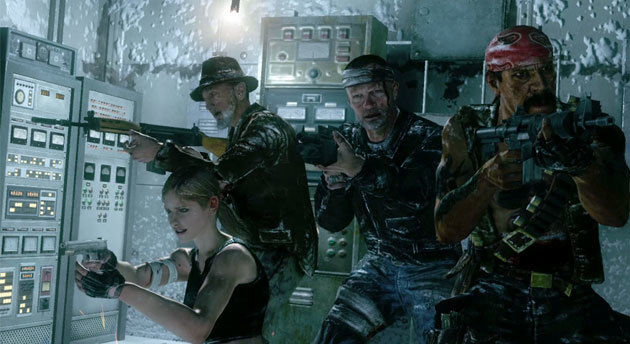 After Amazon France leaked Black Ops 2 on a product page, which was quickly pulled, now a LinkedIn resume as outed the game as well.

His resume was quickly pulled from LinkedIn, but not too late for several sites to do a screen cap.

Call of Duty: Black Ops was released in November 2010, and earned a 9.0/10 score in Strategy Informer's review.