19 January 2012 | By Jonah A. Falcon
Apparently, there has been some shady dealings going on, as 343 Industries content producer David Ellis has sent a warning on Twitter to ignore any emails regarding access to a beta of Halo 4.

Ellis tweeted, "If you see a page claiming to allow you to sign up for a Halo 4 beta be advised, IT'S A FAKE." 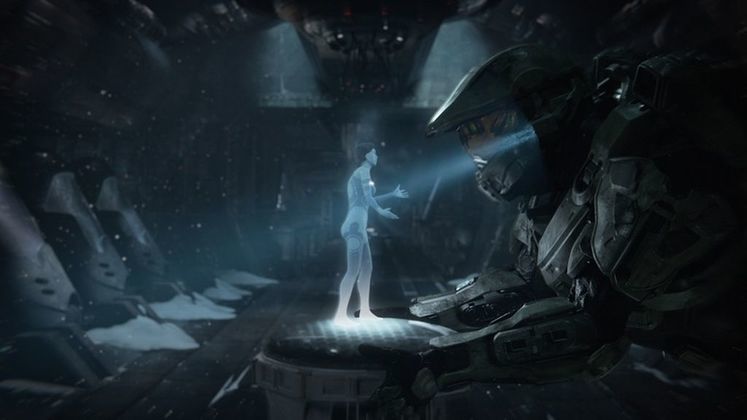 Fake beta invites are one of the more popular ways for online crooks to gain user data, and for a game as important as Halo 4, there will probably be more than a few attempts to lure people in with a false promise of getting early access to the Xbox 360 shooter.