19 November 2012 | By Jonah A. Falcon
The KARAOKE Channel has announced that Microsoft will be hosting a new karaoke game, named simply Karaoke, which will use charge users by the hour to play. 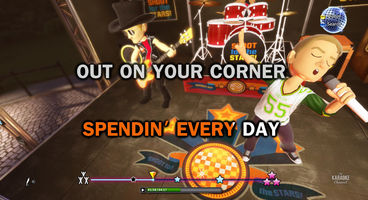 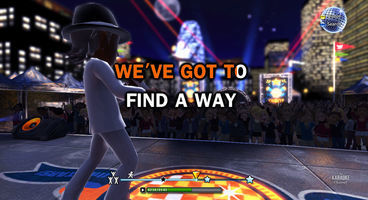 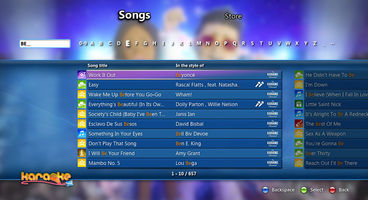 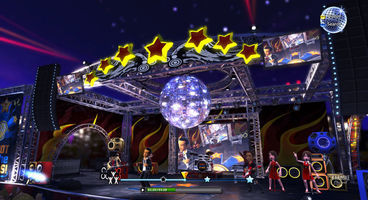 The game will offer gamers time blocks of 2, 6 and 24 hours, which allows them access to over 8,000 songs that will be live streamed through the Xbox 360. Players will have the option to queue songs as they're playing via the Smartglass app on tablets and mobile devices.

Players can also favorite selected songs. They can also change the key the song is played in as well as add the vocal track to help players sing new songs or help unskilled singers.

Presumably, Karaoke will be free-to-download. The hourly rate has not been revealed yet, either. Players will have to supply their own vocal input via either an Xbox 360 headset, an Xbox wireless mic, or a based USB mic.

Karaoke is due to be released this upcoming Holiday season.