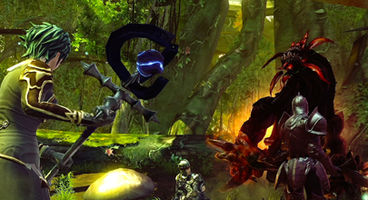 Perfect World has announced that their free-to-play action-MMO RaiderZ will be officially released tomorrow on the 20th November.

The game is a monster hunting game much like the popular Monster Hunter series in which players team up to take down big game, while new armor and weapons must be crafted. The game does not use auto-targeting like most traditional MMOs; rather, it plays more like Tera and Diablo in that contact is made if the player strikes the enemy.

The game also stresses grouping, since most large beasts are impossible to take down solo, and employ an actual artificial intelligence script.

Perfect World announced the release date with a live streaming trailer; check it out in the video below. 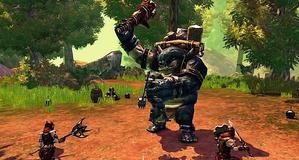