20 February 2012 | By Jonah A. Falcon
Despite Remedy Entertainment being resigned to the PC version of Alan Wake being pirated, the adaptation has already broken even just two days after release. 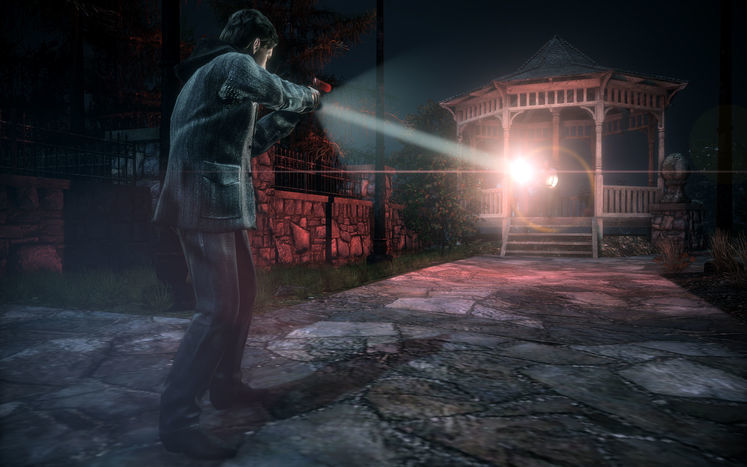 Remedy's executive VP Aki Jarvilehto celebrated in the developer's official forums, "We are very happy with the sales and hitting #1 on Steam at launch was nothing short of amazing. We recouped our development and marketing expenses during the first 48 hours. And yes, we're certainly very excited about PC."

The PC version, which includes visual improvements, stereoscopic 3D support and multi-screen functionality, launched on the 16th February on Steam for £23. The game will be released on other digital distribution services like Origin shortly, and on store shelves in March.

The game's development cost was far less than the Xbox 360, but, hopefully, PC gamers will continue to support the game and and reward Remedy by purchasing it.