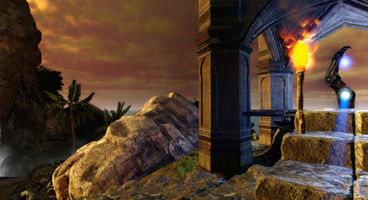 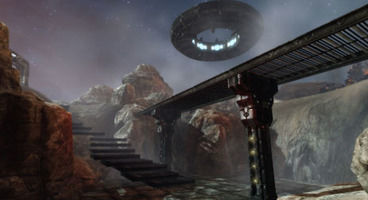 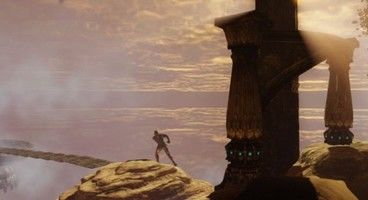 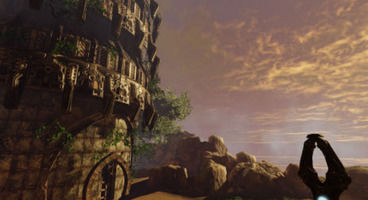 The game is a "walkaround" adventure game much in the style of Myst and the more recent Dear Esther, where the player wakes up after crash-landing his or her spacecraft on a mysterious island, covered in ruins and statues left by a foreign civilization.

When exploring caves located around the island, players are teleported to the land of Xing, which features floating islands and bizarre architecture, where they can learn of the vanished society. The game is more like Myst than Dear Esther in that players must solve puzzles to move forward, as all of the teleporters require solving them to move forward.

There is no release date for Xing, but a trailer showing off some of the music and visuals was released. 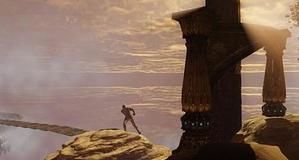