Rez and Child of Eden creator going on professional sabbatical

20 September 2012 | By Jonah A. Falcon
Innovative developer Tetsuya Mizuguchi will be taking a long break from videogame development, according to Q Entertainment boss Nobuhiko Shimizu.

In an interview, Shimizu stated that "Right now, Mizuguchi does not produce the games. He's now more of a spokesperson. He's not developing stuff right now."

Mizuguchi is best known for his visually and aurally stunning titles Rez and Child of Eden, the latter of which is considered one of the core Kinect titles. 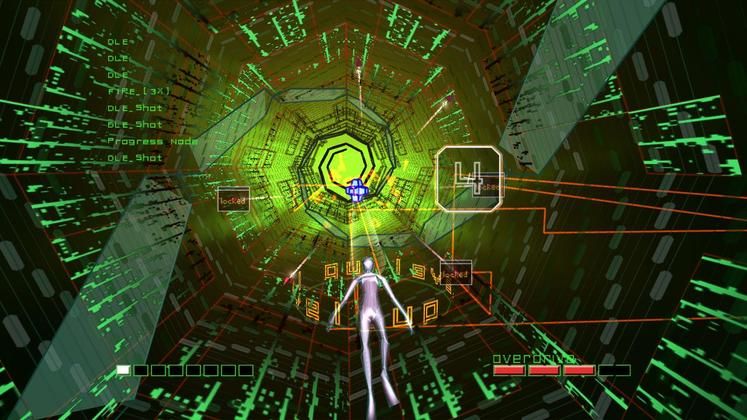