20 November 2012 | By Jonah A. Falcon
Paradox Interactive has announced that Cities in Motion's latest downloadable content is now available and will take gamers to the UK, specifically to that cluster of roads and back alleys called London. 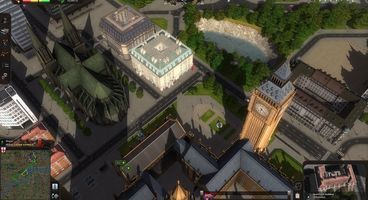 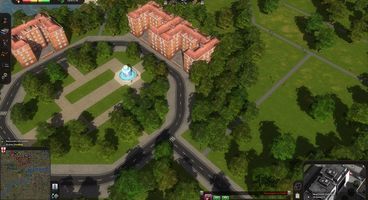 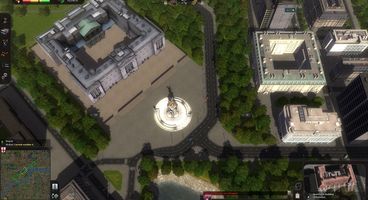 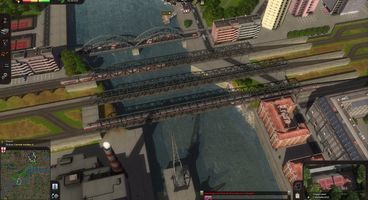 The DLC will cover London from Westminster through to the The Square Mile, introducing new features which include three new scenarios, one of which is London 2012 where players must get London ready for the Olympics. The city adds an extra challenge simply by the fact that it has one of the most confusing, convoluted and meandering street layouts in the world.

As expected, players will get new vehicles, including the iconic double decker buses and the London Underground, as well as monuments to build including the London Eye, Tower Bridge and other famous landmarks.

The DLC will cost $4.99 USD and is available from most digital distributors. 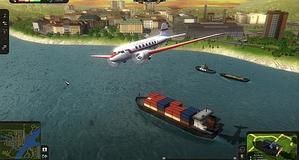