Minecraft will be first XBLA title to get accelerated updates

21 January 2012 | By Jonah A. Falcon
4J Studio\'s co-founder and chief technology officer Paddy Burns states that Microsoft may adjust Xbox Live Arcade\'s approval process with regards to the Xbox 360 version of Minecraft to keep pace with the PC version. 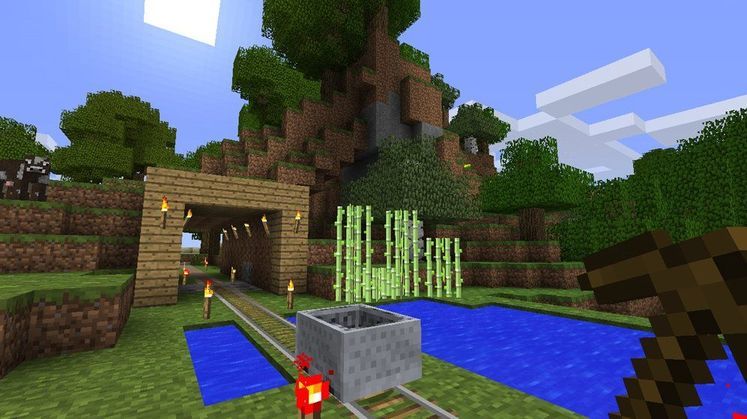 \"I think we might be the first to do constant updates,\" Burns stated in an interview, \"Microsoft knows that to do a similar thing that\'s on PC where they constantly update it, that\'s a very difficult thing to do on Xbox because you have to go through the full tests. But they are quite keen to move towards that - they do see it as the future.\"

According to Burns, the initial Xbox 360 version of Minecraft will be based on the 1.6.6 beta of the PC version.

As for patch certification, despite an accelerated schedule for updating the XBLA version of the Minecraft, Microsoft will still test all of the patches. \"The whole turnaround of that testing they\'re hoping to speed up, so we can maybe roll out every two months. We\'ll have to see how that goes.\"

Minecraft will be released on Xbox Live Arcade sometime in 2012, and will include Kinect support.