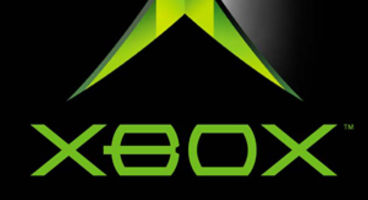 Michael Limber reveals a surprising little project that was once in the works at Angel Studios where he was Chief Creative Officer. It was titled XGirl and had "natural engaging facial animations".

It was a girlfriend sim, basically, for the original Xbox where she "reacted to various controller inputs." Angel Studios became Rockstar San Diego in 2002. Talk about hot coffee.

Limber is responsible for the world's "first cyber sex scene in a movie," referring to 1992's The Lawnmower Man. That's certainly a unique line on one's CV. Virtual girlfriends via Xbox?

Obviously nothing came of it. Limber's approach to interactive design has been shaped by the presence of none other than Shigeru Miyamoto, creator of Mario Bros., who worked with Angel Studios for 5 years. Microsoft pursuing a project exalting advances in AI is no new thing. The more recent attempt was Lionhead's Milo & Kate.

Can we make the wildly unfounded claim then that Michael Limber was behind GTA: San Andreas' Hot Coffee fiasco? Sure, why not. All the necessary circumstantial evidence is there. Knock yourself out.