Rainbow Moon gets US release date

21 June 2012 | By Jonah A. Falcon
Two days ago, the European version of Rainbow Moon was announced that it would be released on the 4th July on PlayStation Network.

The North American release has officially been revealed - the game will be released on PlayStation Network in that region on the 10th July. 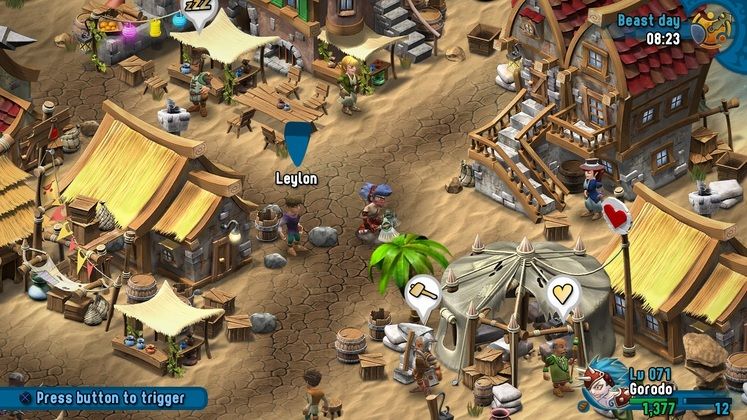