21 September 2012 | By Jonah A. Falcon
With the release of Torchlight II, developer Runic has decided it will put its Torchlight MMO development plans on hold.

According to CEO Max Schaefer in an interview, "While we have no plans to begin work on an MMO, that's partly because we have no plans, period! We're waiting to do the Mac port of Torchlight 2, and fix whatever launch issues we have, and then decide after we've had a good night's sleep or three. It is likely that nothing that would be called an MMO is the next thing we do, though, but that's not 100 percent certain." 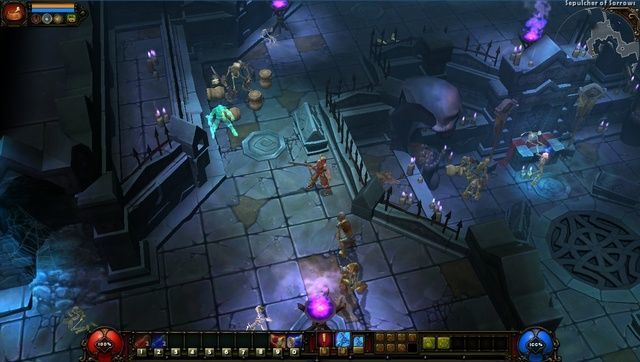 Torchlight II was released yesterday on the 20th September exclusively for PC.