22 January 2012 | By Jonah A. Falcon
Blizzard senior producer Steve Parker has announced that his work on Diablo III is over, and he\'s leaving the company for new opportunities. 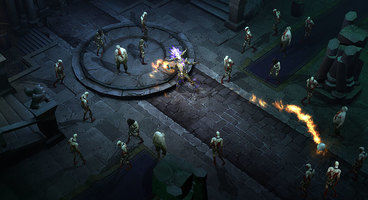 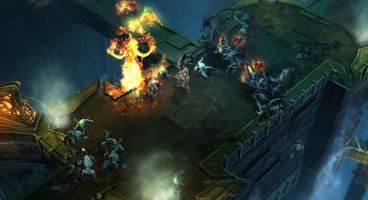 The producer made his announcement on Twitter, tweeting, \"Hey Twitter, I\'m no longer working at Blizzard or on D3. I\'ve had a great 5 years there and those guys are going to do an amazing job with Diablo.\"

No reason was given for Parker\'s resignation, though it could be speculated his job is complete since Diablo III is late in development and his departure seems to be amicable.

Parker worked for three years with Liquid Entertainment, which is best known for Battle Realms and most recently released the videogame tie-in to Thor: God of Thunder, before joining Blizzard in 2006.